For those who appreciate the true £££ cost of line shut downs, service call-outs and critical machinery stoppages.

Why do breakdowns always occur at the most inconvenient moment possible?

Where you have a problem with a DC power supply stopping your critical machinery from working, talk to us to get you back up and running again in the shortest possible time. We offer a premium express repair service to minimise downtime and loss of revenue.

For a more pro-active approach to maintaining older but vital equipment, take control with our refurbishment service which can restore the power supply to ‘as new’ condition electrically. Manage failures before they occur. 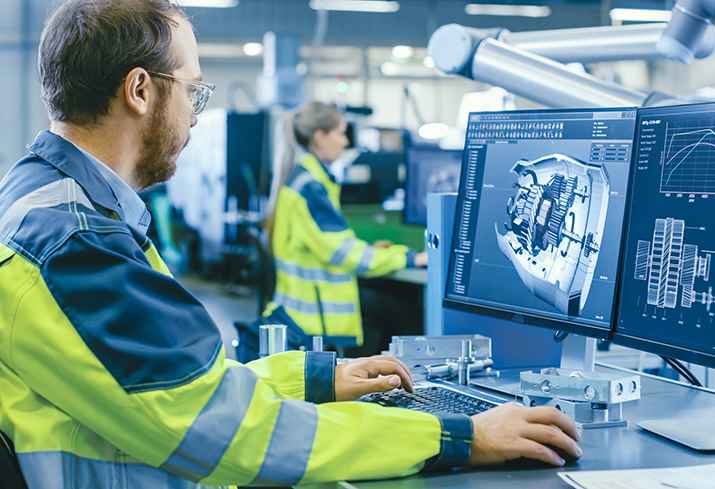 For when repair is not an option....

What to do about ageing or obsolete power supplies

You may find that it is not as simple as just buying a new PSU; the model may be obsolete, or the original manufacturers have closed down. You may try looking for a different unit, but not  sure about the correct electrical specification; perhaps the calculations are lost in history somewhere.

If it just has to be new, but there are no off-the-shelf options and cost is a major concern, our VAR (Value Added Reseller) service can modify existing products to work in your application. Where this is not an option, our bespoke power supply design and manufacture services could be the answer. We specialise is small to medium batch sizes where even a 1 off can be surprisingly economic.

Repair of an obsolete power supply

“If you can get this to work, we might be able to say that 2020 has not been a total disaster after all!” Irini Theodoropoulou –  An Mar Film Lab

The Spirit 2k Datacine is a film scanner, capable of digitising 16 and 35mm cinema film into modern day computer and TV standards. It is at the core of An Mar’s film digitisation process, so when the internal DC power supply stopped working, it looked like a disaster.

With a damaged power supply, the Spirit scanner is totally useless. ‘Googling’ the PSU manufacturer and model number drew a blank; it is obsolete. Worse than that, there are no manuals, diagrams or datasheets available, not even 2nd hand units on eBay!

One of Irini’s colleagues recommended speaking to APS about the repair of the power supply. “Our technician sent me an email saying that he has not known of any power supply related problem that APS cannot fix (obvious indication of faith and support in the company! : )”

The PSU had a complex multi-layer control PCB and with zero documentation, which proved quite challenging! There were no visible signs of damage anywhere, even though smoke from the front end had been reported.

There was boosted DC rail on the primary line caps, but it disappeared when the control IC reached its UVLO point (under voltage lockout). The UVLO is an electronic circuit that inhibits the PSU if the rail voltage drops below a set value.

APS don’t like to be beaten, so the repair was escalated to our Technical Director who set about reverse engineering much of the PCB to derive a schematic. After many hours of work, a solution was found and the repaired PSU returned to Irini. The time spent was way beyond what would normally be financially justified to repair a PSU, but we just couldn’t bear the thought of a €900,000 machine being scrapped for the sake of a €1,000 power supply! For An Mar, there really was no other option.

The Spirit 2k is now back at work at the An Mar Film Lab in Athens, Greece, digitising more of their customers films and long may it last!

Find out if we can help you 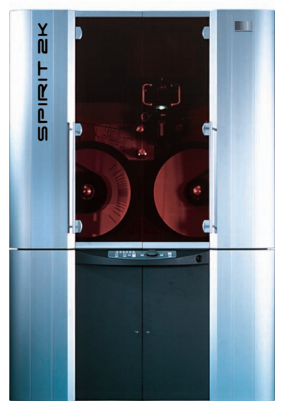 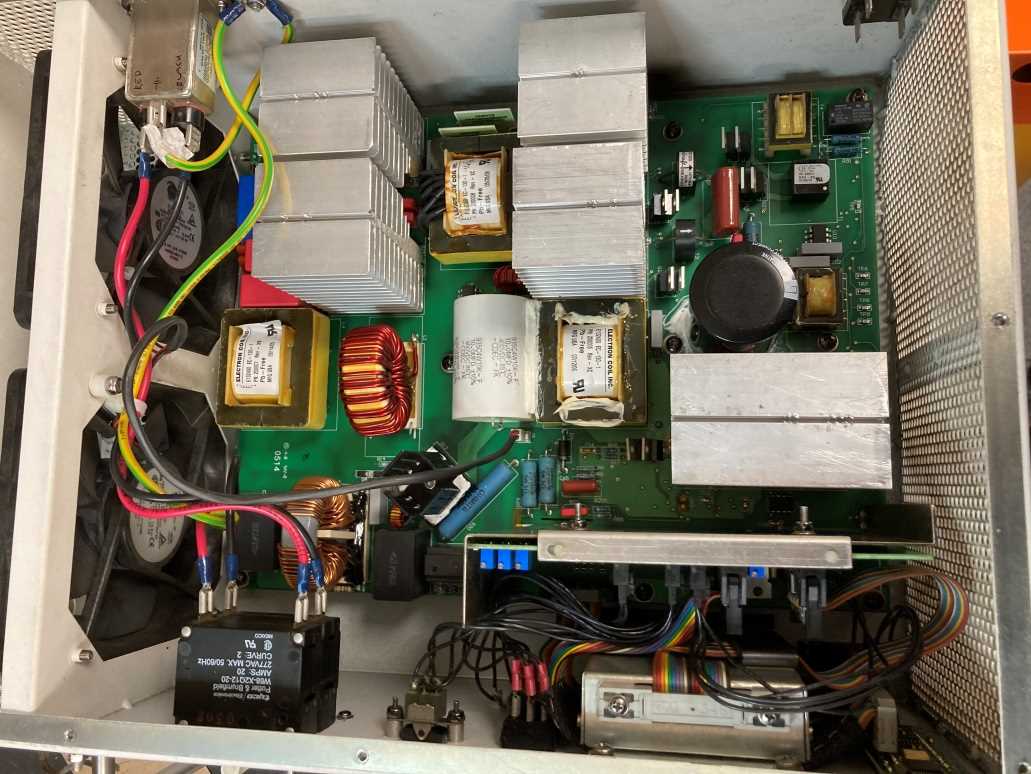 No fix, no fee…
if we fail to repair a faulty item
you pay nothing!

Fixed repair costs for the majority of units – simplify budgeting and purchasing operations.

“My company used APS to carry out and present MTBF calculations to MIL217F on a range of units. We were delighted with the quality of work which enabled us to fulfil an obligation with one of our customers much more quickly than if we had carried out the work ourselves.“
David Heaton EP Systems PLC
“The experience we promise our Customers above all else is that we will NEVER compromise on QUALITY. Ever.“
Paul Horner – Managing Director, APS
“‘I’d just like to say thank you all so very much for your help over the past few weeks. I really appreciate the work you have been doing and I greatly appreciate how accommodating you have been with our report requests and rushes’“
Jess McNeill – Hill & Smith Ltd (VMS).
“I wanted to thank you and your engineers for the repair of our DC sputterer. It has been now running happily for days!“
Claire Mormiche Senior Scientist – Ilika
“I want to thank all of you that have been involved with this situation, as our ATE would have been down for at least 14 weeks and now that’s been cut down to approximately 2 weeks, great job😊!“
Mike Zeogas – Phoenix Controls

Model search
Old Farnell PSU stock
How to order
Quick enquiry
We use cookies to offer you a better browsing experience & analyse site traffic. You can change your settings at any time. OK Cookie settings
Privacy & Cookies