As part of the original PSU design team at Farnell, Farnell Instruments, Advance Power and APC DC Network Solutions UK  from the 1960s to 2002, we were instrumental in the design and manufacture of what are reputed to be some of the most reliable power supplies in the world.

Read on below to find out where it all started…

The Company was called Advance Components and up to the beginning of the Second World War, manufactured components and simple instruments for the radio industry later moving to newer premises in North London.

The majority of output from Advance Components was switched to components and test instruments for the war effort. These products included the Constant Voltage Transformer (CVT), the forerunner of the future growth of the power supply elements of the company’s business.

A subsidiary of A.C. Farnell, named Farnell Instruments Limited was founded. Originally it was a northern sales agent for southern based Test and Measurement equipment manufacturers.

The Boston Spa based Royal Ordnance Factory operations were running down and Farnell took the opportunity to employ a team from that factory to start manufacturing and repairing test meters. Premises were leased in Wetherby on the York Road industrial estate. These consisted of ex W.D. Nissen huts. A small team, initially of 7 people, moved in the following year.

Following the war, Advance Components continued to grow and prosper and moved to larger premises in Hainault, Essex. At the same time, the first of a new range of products was developed, including a range of attenuators and higher powered CVT’s.

The original Farnell Wetherby factory was extended by the addition of a new Marley building.

Advance Components changed its name to Advance Electronics Limited, to reflect the changes that had occurred in the former radio industry. The company also became publicly listed in the London Stock Exchange. 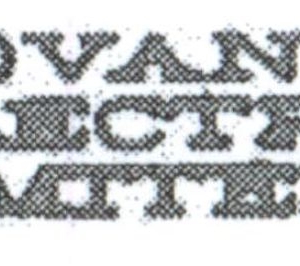 Signals generators, oscilloscopes and general purposes test instruments formed the bulk of the Advance’s products while the production of CVT and “strip” products, including a range of linear power supplies, continued. The plant at Hainault became too small and a greenfield site was sought for a dedicated power supply factory.

New purpose built premises on Sandbeck Way, Wetherby were completed and occupied by Farnell Instruments. By now the workforce had grown to around 40 people.

Adjacent land purchased and further factory extensions undertaken by Farnell Instruments. The Sandbeck Way site was further extended in 1974 and 1985.

The Farnell Group became a public limited company when shares were offered on the London Stock Exchange.

In 1968 the entire product line at Advance Electronics was transferred from Hainault to a new, custom-built factory in Bishop’s Stortford, Hertfordshire. At the same time, the Research and Development team was assigned to develop a series of switching power supplies using a new technique being developed in America.

The first UK designed switch-mode power supply was launched by Advance. This was the MG5-20, which delivered 5V at 20A from a 240Vac input. The unit was packaged in one eighth the size of conventional linear units. The MG was ranged to include other output voltage values, which all offered the same superior power to weight/size ratio. A series of other output power models was developed that gave Advance a range of products from 25 to 500 Watts output power.

The US company, Gould Inc., was expanding into mainstream electronics and acquired Advance renaming the company Gould Advance. Initially, there were few changes and the two operations were encouraged to develop and manufacture power supply and instrumentation products at their respective locations. Bishop’s Stortford continued developing switch-mode power supplies and multi-output units. 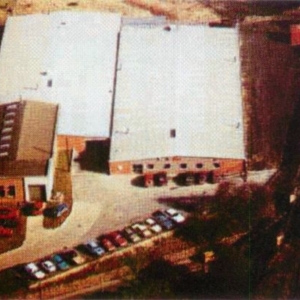 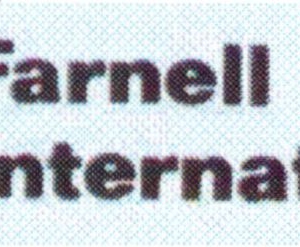 Farnell International Instruments took a 60% holding of an Italian company Farnell Italia to market its products in Italy.

The Hiflex modular system was announced and launched by Gould Advance. The low cost open frame Simflex and Econoflex were introduced, together with other signal and multi-output products.

Farnell Instruments built a new factory on a 6 acre site at Boroughbridge, N.Yorkshire. 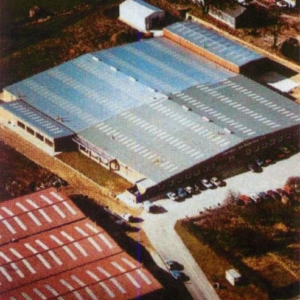 Gould Advance sold the Bishop’s Stortford operation to the management and was renamed Advance Power Supplies. At this time, the company successfully launched the Powerflex and A1500 Powermag and opened a USA based subsidiary and a further one in Frankfurt, West Germany.

Advance Power Supplies purchased Bryans Southern Instruments located in Mitcham. This acquisition operated as a standalone instrument business and was renamed Advance Bryans Instruments Limited. In November of the same year, Low & Bonar PLC acquired the two Advance operations, together with their overseas subsidiaries. They became part of the new Low & Bonar Electronics Division. The power supply operation and two USA based subsidiaries, Powertec and SCI, were bonded into the Bonar Power Supplies Group which operated as a world-wide developer, manufacturer and marketer of switch-mode power supplies. In December, the company was renamed Bonar Advance Limited.

In July 1988, the Farnell Group acquired, from the Low & Bonar company, Advance Power Supplies and its subsidiaries at Bishop’s Stortford and Wallis Hivolt at Worthing. The company continued to run as an autonomous unit within the Manufacturing Division of the Farnell Group and the name was changed back to Advance Power Supplies Limited in September.

The Farnell Group acquired Wayne Kerr plc. and its subsidiaries, a well-known manufacturer of Automatic Test Equipment and measurement bridges. 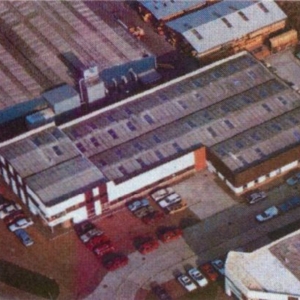 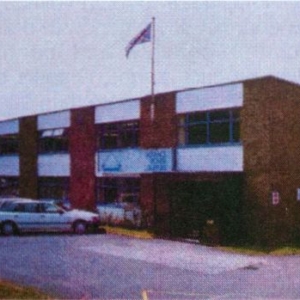 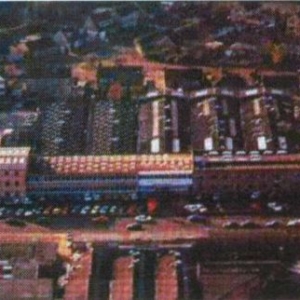 The Farnell Group acquired Cayson Engineering at Watford. At the time Cayson was one of Farnell’s largest customers for telecommunication power supplies. 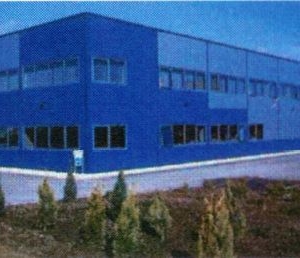 Farnell Cayson relocated from Watford to the Farnell Advance factory at Bishop’s Stortford when the lease of their premises at Watford expired. This brought the production of large, high powered transformers and power supplies under the Advance Power Supplies product system.

31st March: Farnell Electronics PLC announced that it had sold the whole of its manufacturing capability to the Holding Company Savidon Limited, funded by the venture capital of CINVen.

The Bishop’s Stortford site was renamed Advance Cayson. At the end of the year, the company name was changed to Advance Power Systems to reflect the type of products manufactured at the site. 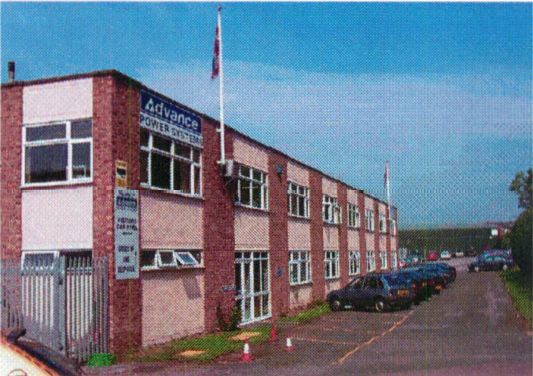 FEC buy the Premier Industrial Corporation, a leading US distributor, and in doing so change its name to Premier Farnell.

Savidon sell the Wetherby site to GSM metalwork and the Northern based Advance Power Systems staff move to join their colleagues at the Boroughbridge site. 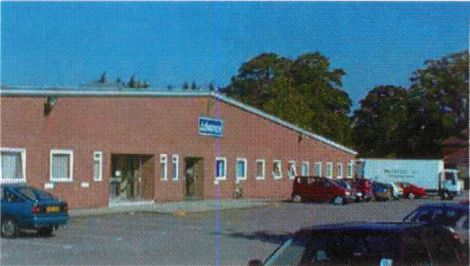 A cross site management team was implemented at Bishop’s Stortford and Boroughbridge. This merged the operations of two similar manufacturing sites and increased awareness of the company in the market place. The company name across both sites became Advance Power to reflect the increased links between the two sites while also reducing the similarities in name with a competing company in North America. 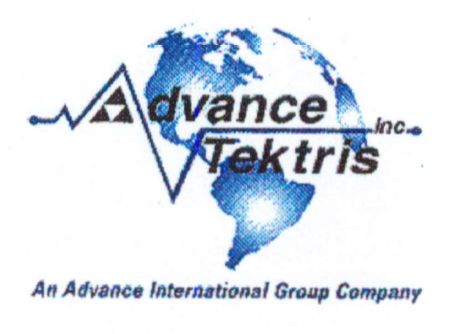 Sale of BBH Windings of Bishop Auckland to Weyrad Ltd of Weymouth, UK. 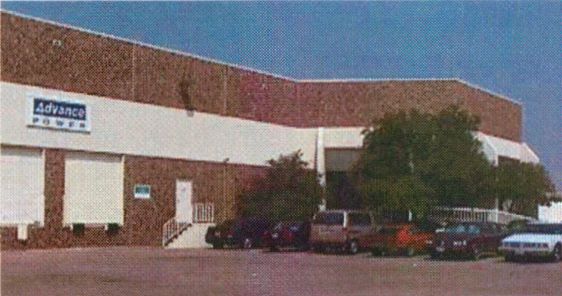 APC (American Power Conversion) wind down the DC Network Solutions UK Ltd power supply design and manufacturing operations at Boroughbridge and Bishop’s Stortford. Over 700 staff are eventually made redundant and both sites are closed. APC retain a small DC Networks sales presence in the UK. 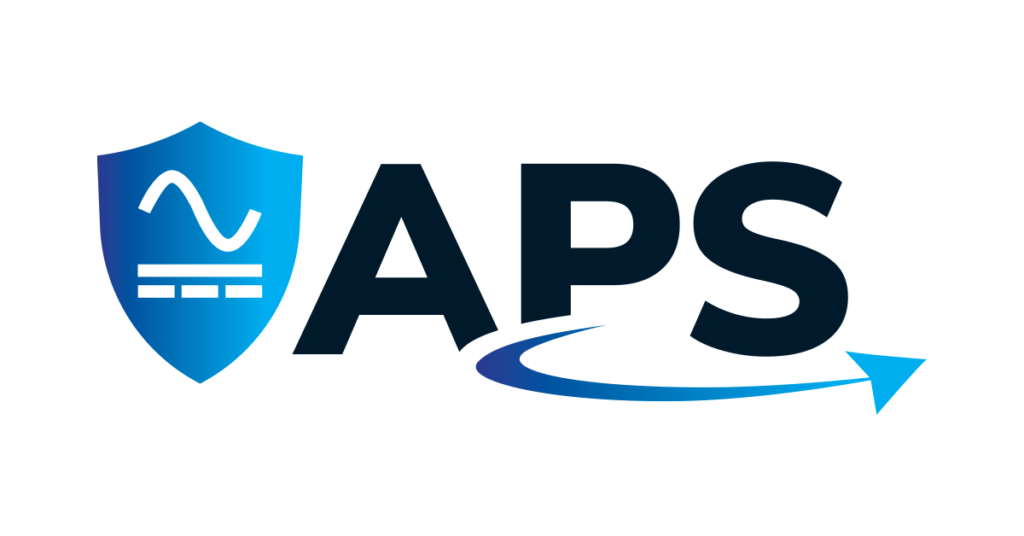 Model search
Old Farnell PSU stock
How to order
Quick enquiry
We use cookies to offer you a better browsing experience & analyse site traffic. You can change your settings at any time. OK Cookie settings
Privacy & Cookies